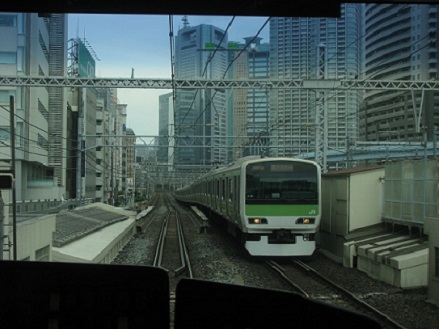 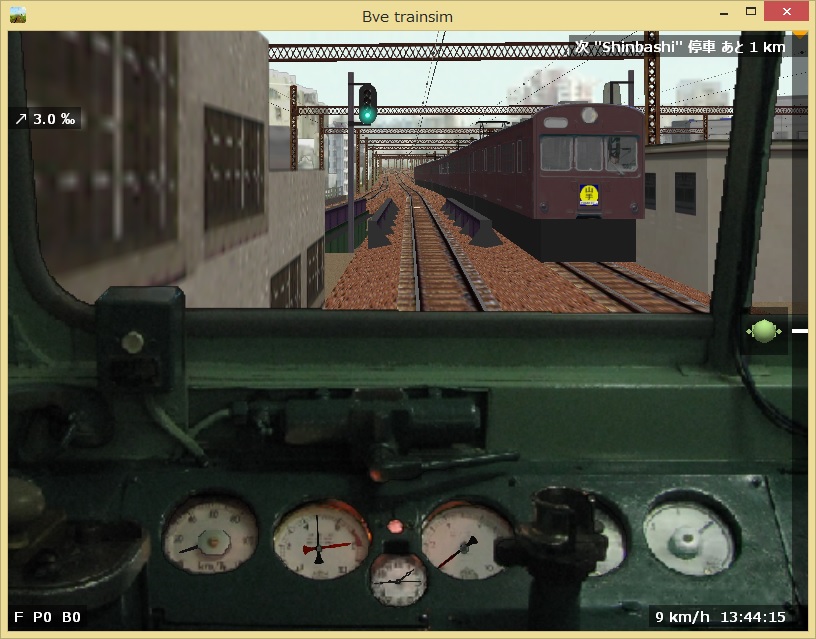 This is a route file(containing train files) for BVE5 train simulation game.

This route file reflects the image of JNR(*1) Yamanote line

when construction of Tokaido-Shinkansen had not been started yet.

Please follow procedure below and try driving Yamanote line half century ago!

There are 10 patterns of diagram different according to time.

Trains you will encounter vary by each diagram. 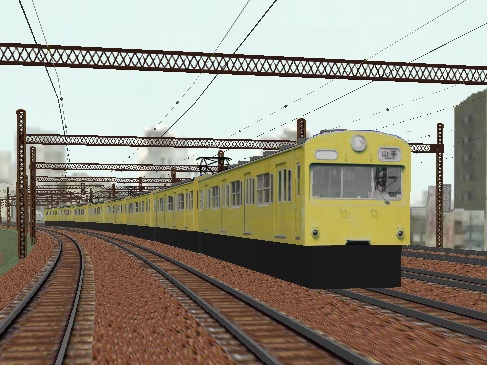 The first cardan drived EMU in JNR introduced in 1957.

The feature of this series is various body colors according to lines.

All cars have withdrawn by November 2003. 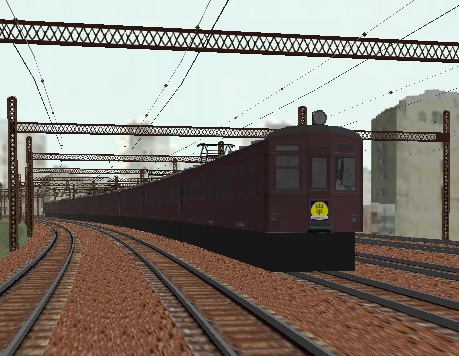 EMU40 Series have 4 pairs of MT-15 motors that generates 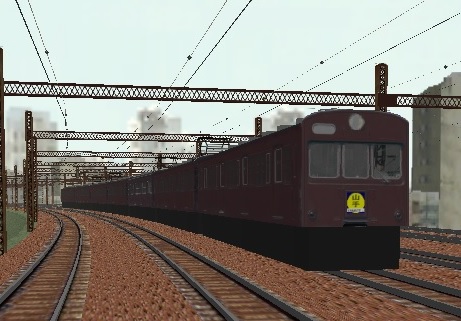 First group was manufactured in 1944 amid World War II,

and originally called EMU63 Series. After the Sakuragicho Train Fire in 1951

which killed more than 100 passengers because of it's structural defect,

they were improved and renamed EMU72 Series. After this rename,

additional production of EMU72 Series were continued until 1958,

and made various exterior according to time of manufacture.

Attention! : This diagram needs to get train file separately. 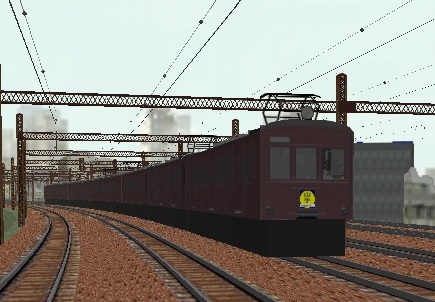 *KUMOHA : a cab car with motors

because of price hike of wood after the Great Kanto Earthquake in 1923 and safety improvement.

Attention! : This diagram needs to get train file separately.

paticularly in the senario of 710G and 826G. Because they are diagrams

of rush hour, preceding train is running right in front of your train.

When you get in front of red signal, the ATS alarm will ring loudly

Then please set the brake position to "重なり"* or "常用"*

* : "常用" is to strengthen the pressure, "重なり" is to keep the same strength of pressure

and press alarm confirmation button(space key) to stop the alarm(*3).

After stopping or checking that the red signal is changed to other color,

will automatically be applied. Then you must set brake

to "非常"(emergency) position and press home key to release ATS.